Artisan announces that it is to be acquired by Sandvik 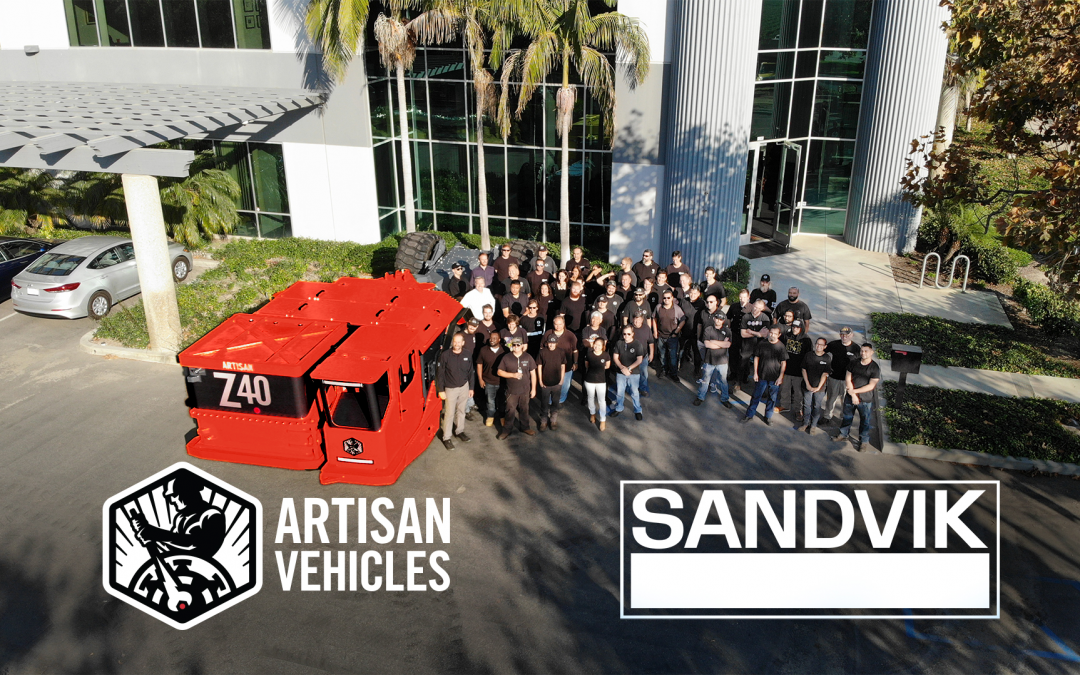 In Artisan’s main conference room, there is a simple, but powerful message displayed prominently in the center of the main presentation wall. Cut through a half inch thick aluminum plate are the words “Our Mission: To Create Vehicles That Change The World”. When we started in 2010, we were focused on commercial trucks. But in that same year, Artisan was approached by an innovative mining company that needed help with a big business problem. That problem was getting to a deeper and very rich ore body using an existing underground mine site. Their plan was to access this ore body without spending the huge sums spent by everyone else (more than one hundred million dollars) in customary ventilation infrastructure. Our solution was to eliminate diesel fumes with zero emission battery powered loaders and haul trucks. 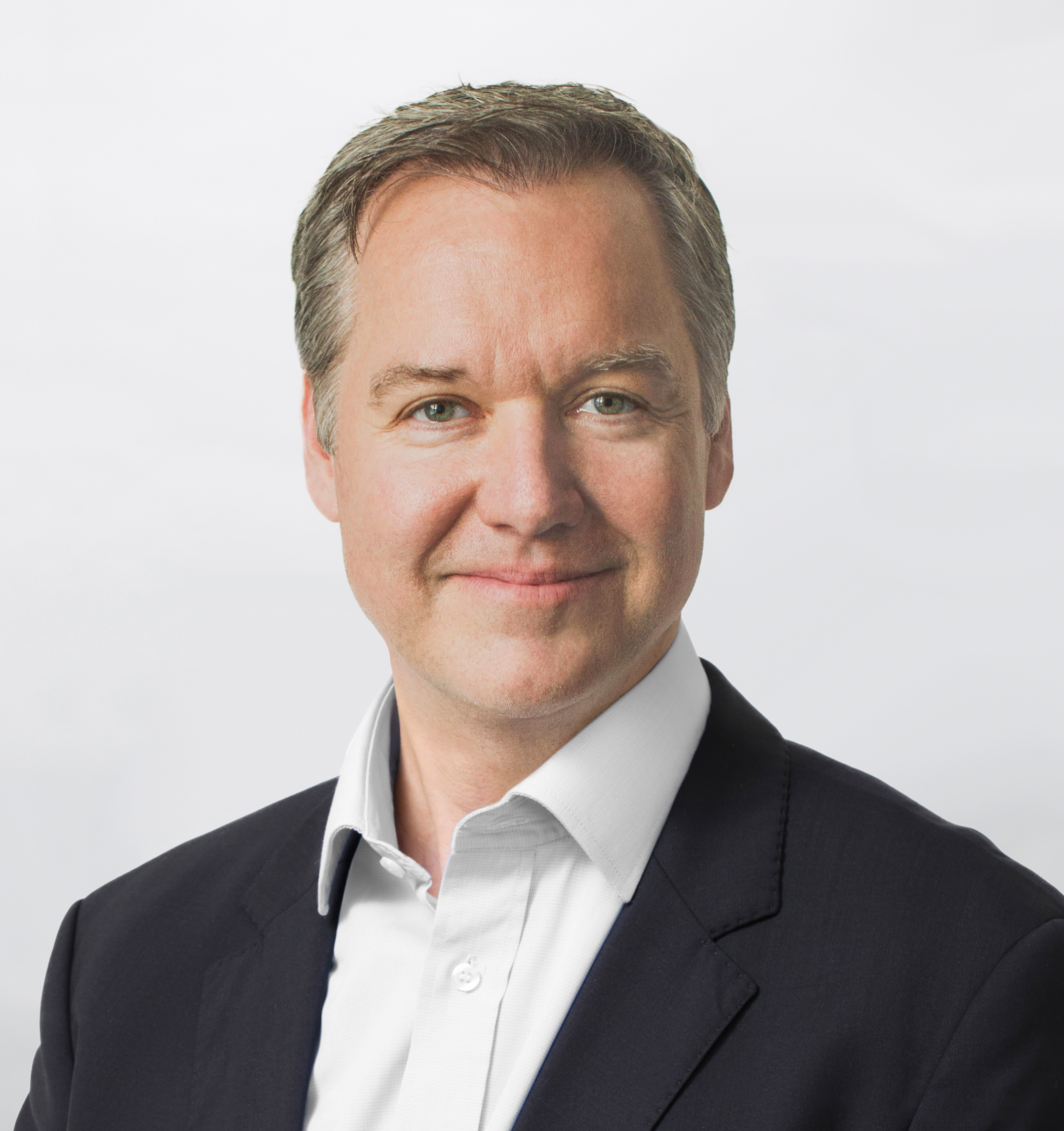 “The business case was so compelling that I quickly realized that this was the way for Artisan to achieve its mission” said Mike Kasaba, Artisan’s CEO. “Not only did this mean a cleaner environment for underground workers, but also lower costs and a better return on investment for our customers. It was truly a rare opportunity to transform an industry with a cleaner, more powerful alternative to diesel while also saving money by lowering overall costs.”

Fast forward eight years, Artisan has installed its technology in underground mining vehicles that are now deployed in several countries around the world. Some fleets have been in operation for more than five years, making Artisan the most experienced mining OEM using battery electric technology. Now Artisan is taking a giant leap forward in its mission to change the world.

In an industry filled with giants, Artisan has realized the value of partnering with a large OEM that has the necessary reach and resources. 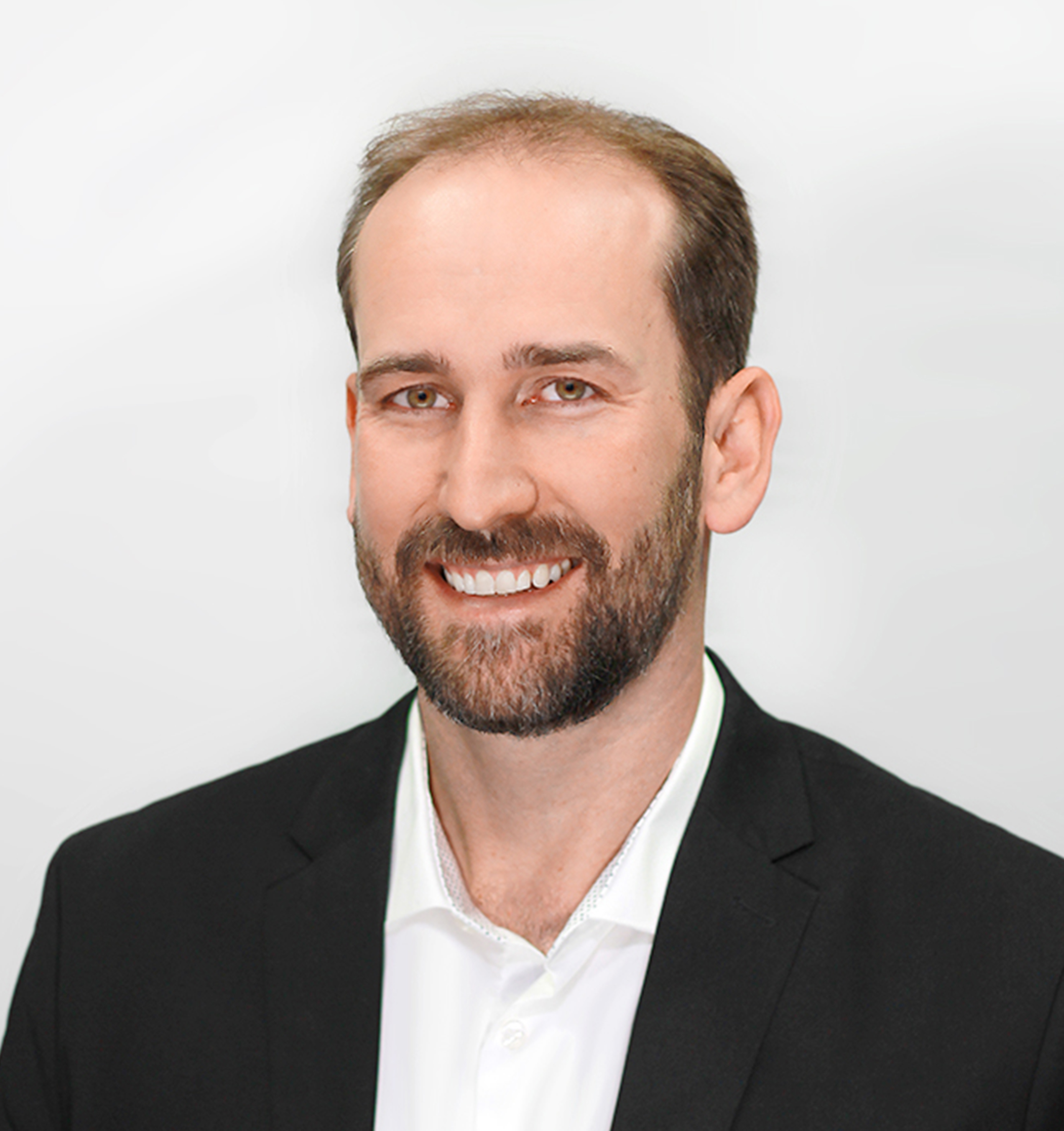 “In picking a partner, our criteria is simple.” said Kasaba. “We want a partner that has set the standard of today so that together we can set the standard for tomorrow. I am absolutely certain that we have selected the right partner.” As a result of Artisan’s strategic initiative to grow, Artisan is hereby announcing that it has accepted an offer to be acquired by Sandvik, the largest underground hard rock mining OEM in the world.

“With our technology and Sandvik’s experience and world-wide reach, I know we are going to change the world.” said Brian Huff, Artisan’s Chief Technology Officer. “Sandvik’s expertise in machine design coupled with our expertise in electric powertrains and battery technology will set a new course for the global mining industry.” 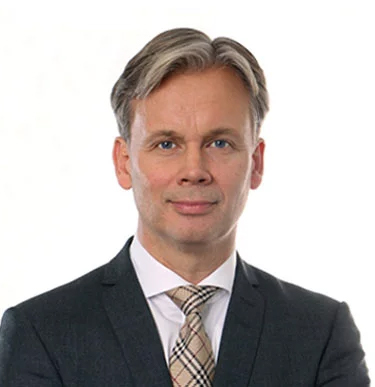 “I am pleased to see the strategic acquisition of Artisan so soon after the opening of Sandvik’s state-of-the-art Battery Electrification Innovation and Development Center in Turku, Finland, in 2018. It is in line with our ambition to be leading in the market for Battery Electric Vehicle solutions”, says Lars Engström, President, Sandvik Mining and Rock Technology. 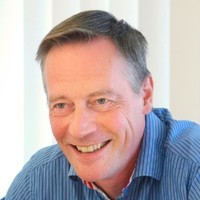 Artisan will be a Business Unit in the Load and Haul Division within Sandvik Mining and Rock Technology. “The area in which Artisan is located is a frontrunner in electric vehicle development. Our new R&D foothold there will complement the skillset we have in Finland. The combination of know-how and skills creates a very strong platform”, says Mats Eriksson, President Load and Haul Division, Sandvik Mining and Rock Technology.

Based in California, the heart of electric vehicle technology, Artisan Vehicles is an original equipment manufacturer (OEM) of zero emission battery powered mining vehicles. Artisan’s underground mining loaders and haul trucks are designed from the ground up to include the best thinking in vehicle engineering and to maximize the performance of its high powered, highly reliable, field proven battery electric powertrains. 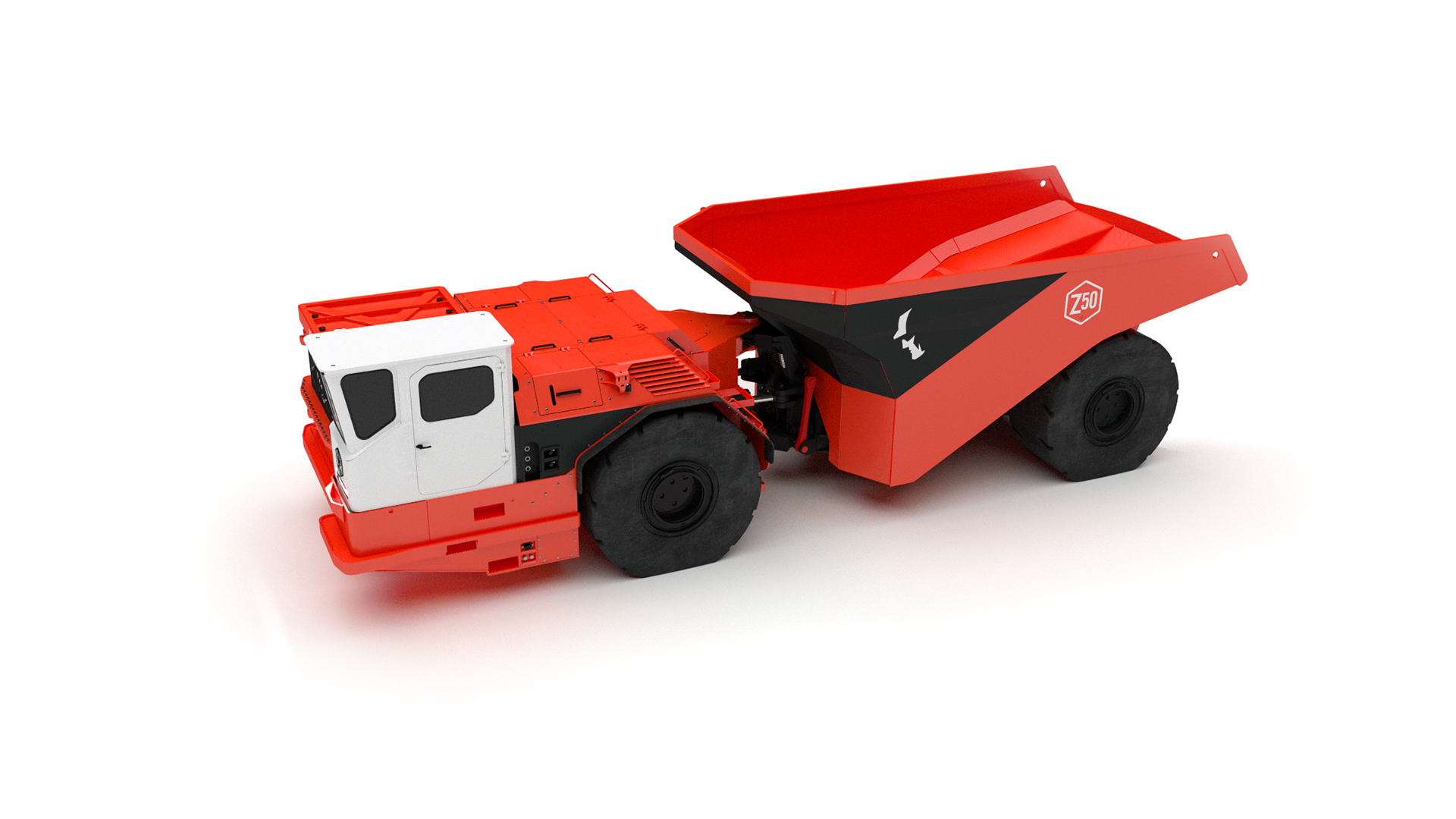